Biography of the Executive Secretary 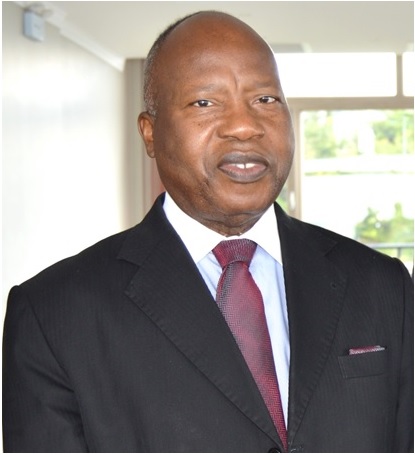 Born in the Republic of Angola

Before joining the Secretariat, he served in the Angolan Government in various capacities including as Senior Advisor on Diplomacy and International Cooperation at the Angolan Presidency (2018-2020), Senior Advisor in the Ministry of Petroleum (2015-2017) and Deputy Minister of Fisheries (1992- 1999).

He has extensive professional working experience with the Southern African Development Community (SADC) having been the Deputy Executive Secretary (2005- 2013), Director for the Infrastructure and Services Directorate (2003-2005), Regional Energy Sector Coordinator (1999-2001) and as Chief Consulting Geologist (1986-1992).

Ambassador Caholo, a Geoscientist and Geologist by training, holds a Masters and Bachelor's Degree in Economic Geology from the University of Angola (1979-84) and a Post-Graduate in Petroleum Geology and Reservoir Management from the University of Trondheim (1986-1987). He speaks fluent English and Portuguese, and has working knowledge of French and Spanish.