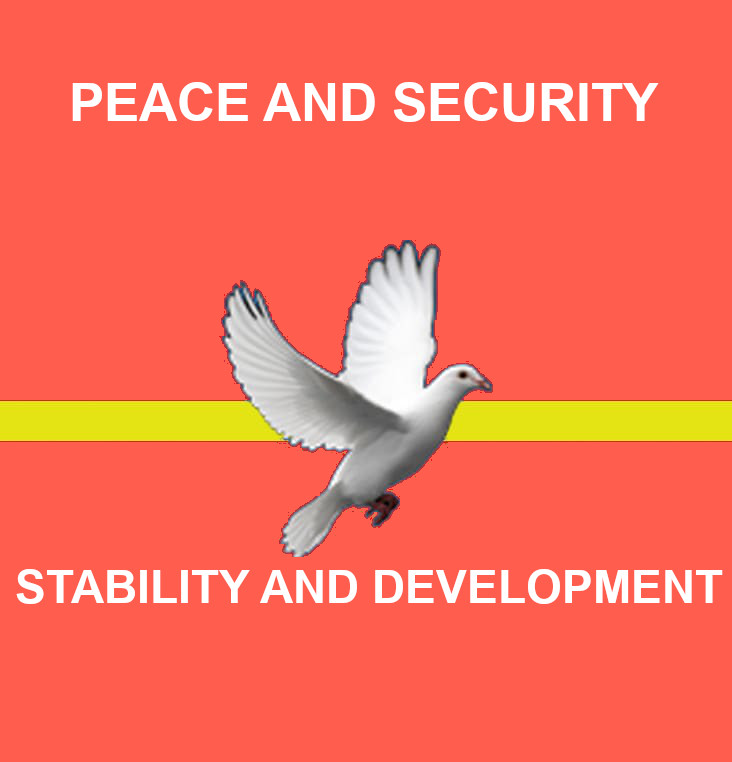 July 18, 2022 - In Home Highlight‚ Uncategorized By Gerard Coyitungiye Comment off

Bujumbura, 18th July 2022: The International Conference on the Great Lakes Region (ICGLR) is scheduled to send an Election Observer Mission (EOM) to the elections of the Republic of Kenya scheduled to take place on 9th  August, 2022, as per the provisions of the Protocol on Democracy and Good Governance, adopted by ICGLR Heads of State and Government in 2006.  This follows an invitation from the Government of the Republic of Kenya.  The deployment of the Mission underscores ICGLR’s continued support for Republic of Kenya’s efforts towards its further democratic consolidation.

To this end, H.E. Amb. Ismael Abraão Gaspar Martins, an Angolan Diplomat and former Minister of Finance and of External Trade of the Republic  of  Angola,  has  been  appointed  to  lead  the  Mission.    The Mission, which is scheduled to arrive in Kenya on 22nd July 2022, will also be comprised of officials from the ICGLR Member States, the Conference Secretariat, the Levy Mwanawasa Regional Centre on Democracy and Good Governance (LMRC) as well as the ICGLR Forum of Parliaments.

It is envisaged that in the build up to the elections, the Mission will have a series of meetings with representatives of the Kenyan Executive, Judiciary, Political Parties, the Independent Electoral and Boundaries Commission (IEBC), the media, Women and Youth, Civil Society Organizations, among others.