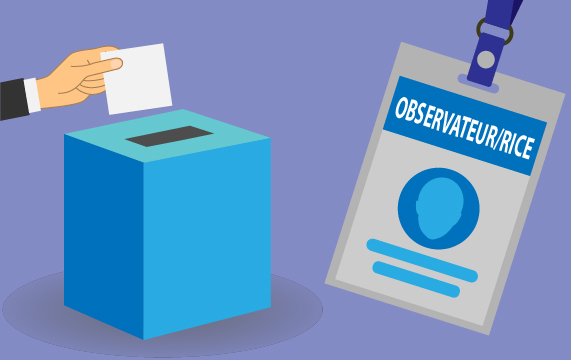 August 8, 2022 - In Home Highlight‚ Uncategorized By Fiona Irakoze Comment off

Nairobi, 5th August 2022: The International Conference on the Great Lakes Region (ICGLR) Election Observation Mission to the August 9th 2022 General Elections in the Republic of Kenya was officially launched today at the Sarova Panafric Hotel by the Head of Mission H.E. Amb. Ismael Abraão Gaspar Martins, a Diplomat and Former Minister of Finance and of External Trade of the Republic of Angola. Also present was the Deputy Head of the ICGLR Observation Mission, Honourable Claude Nahayo, the Executive Secretary of the ICGLR, Amb. João Samuel Caholo, and the Secretary General of the Forum of Parliament of the ICGLR, Amb. Onyango Kakoba and the former Vice President of the Republic of … Click HERE for more details

Previous MEDIA ADVISORY ON OBSERVATION MISSION TO THE GENERAL ELECTIONS IN THE REPUBLIC OF KENYA Next MEDIA INVITATION : Preliminary Statement by the International Conference on the Great Lakes Region (ICGLR) Election Observation Mission to the Republic of Kenya 11th August, 2022